One last look at the old roof

At once it was a cinema, a social club, a community centre and now it's set to become The Copeland Distillery.

Yesterday we took one last look at the roof, of what was once in its earliest days an old picture-house in Donaghadee, as we restore this historic building into The Copeland Distillery. As we continue to develop and revitalise this impressive building we can't help but discover more stories and hidden tales about it and the surrounding area of Donaghadee. 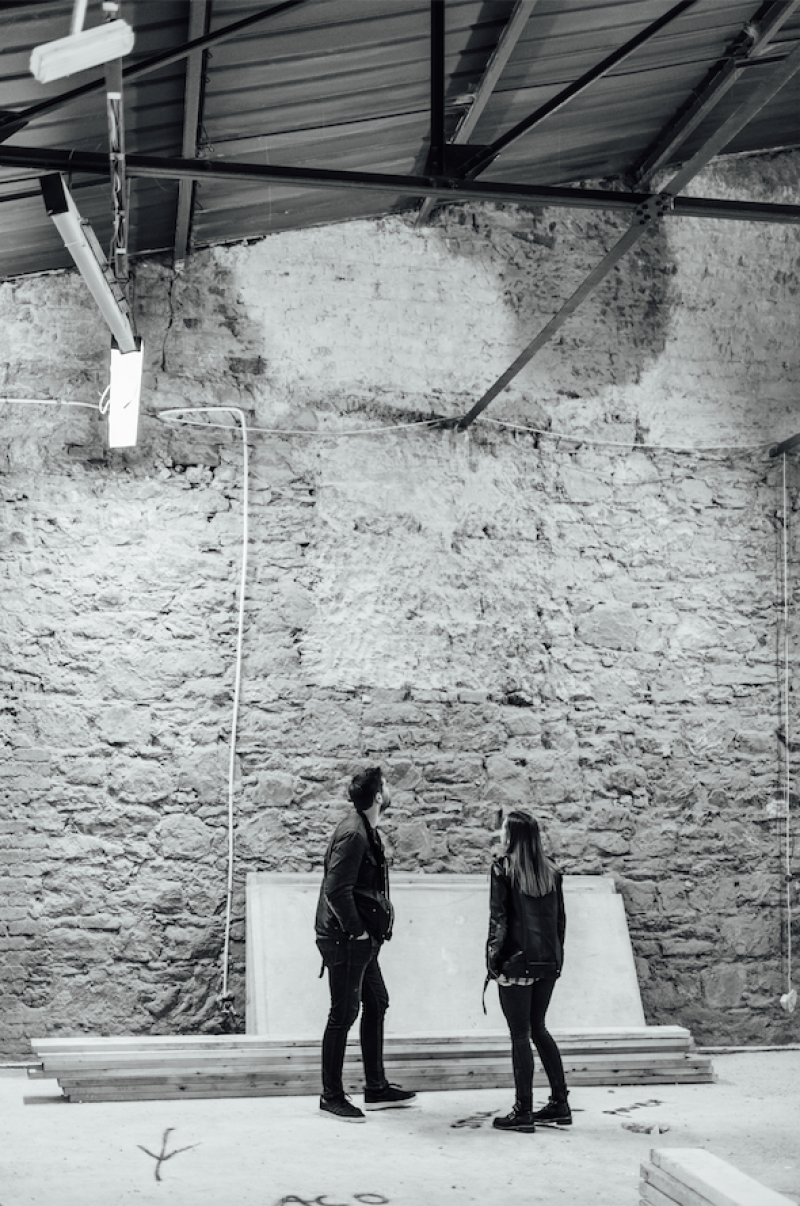 The 'soon to be' Copeland Distillery has held many different titles and uses before it sadly became derelict in the early-2000s.

In 1945 this iconic building was the Regal Cinema in the small town of Donaghadee. Many children, many of whom were children of the war seeking refuge in Northern Ireland, were among the frequent viewers of old black and white movies and snippets of War newsreel images. The screen was only 20 feet wide although this expanded to 25 feet with the installation of Cinemascope.

The cinema operated until the 1960s. But by 1980, viewing of movies had stopped and the building became a social club.

We are elated, as a company and a team of individuals, to have been given the chance to restore this memorable building and continue its story, along with our own, for many years to come - 125 years to be exact.

The Copeland Distillery will become an integral part of the Donaghadee community producing spirits and hosting events that reflect both our heritage and history.

Grab a 'Smugglers Swizzle' cocktail at the Merrion Hotel, Dublin